Beam Me To the Beach Scotty: The Patwa Reggae Band 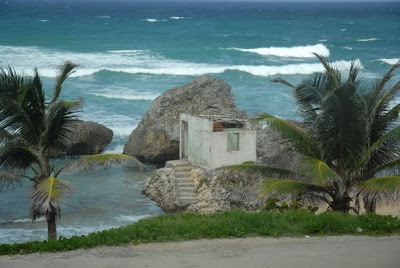 January in Utah is not exactly known to be balmy. And this year is no exception.  The snow, the skiing, the beautiful icicles, and the huge sky that seems to say “aha” after a huge snow storm … I love it all.  And yet … winter can make one yearn for, say, a Caribbean cruise. 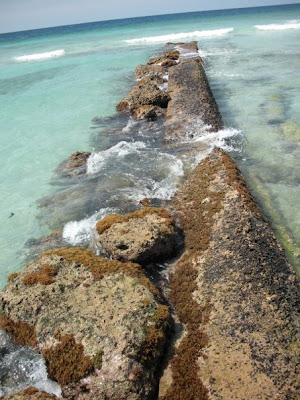 Harry O’s provided the perfect venue for a mental vacation at Friday night’s Patwa gig.  The Park City-based Patwa Reggae Band is named for a Jamaican Creole language known as Patois.  I suppose if Jamaica can have a bobsled team, Park City can have a reggae band.  Despite the ski caps and jackets dotting the undulating crowd, I felt as if I’d been magically transported to a Caribbean island. 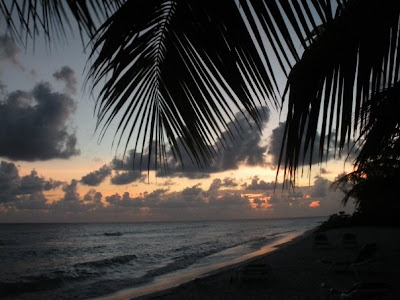 One of us was having a birthday, so celebration was in the air.  A highlight of the evening was a member of the concert posse playing his trumpet during one of the numbers.  And yes, folks, he gave a phenomenal performance.

Reggae emphasis, generally, is on the even-numbered beats, ie 1 2 3 4.  Patwa’s reggae repertoire stayed true to traditional reggae, with swing time Jamaican rhythms which produced an almost hypnotic effect on this listener.  Songs were long and accentuated with stage dancers and an exuberant lead singer, Errol Grant, who was jumping, engaging the audience, and traversing the entire stage.  The easy beat made for relaxing, effortless dancing. 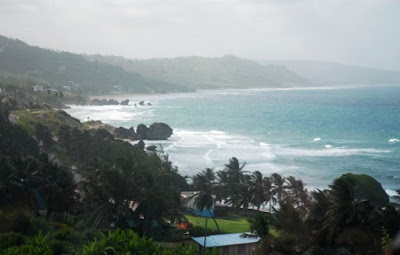 By the time an evening of reggae had concluded, I could hear the waves of the ocean nearby and feel the sand in between my toes.  And I was looking for the pool boy.  Imagine my surprise when we walked out to Park City’s Main Street to four feet of snow.  {sigh} 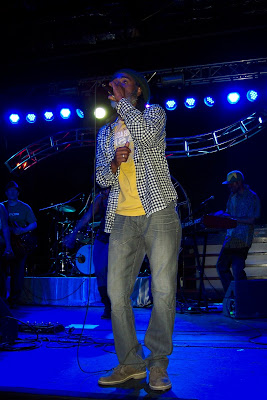 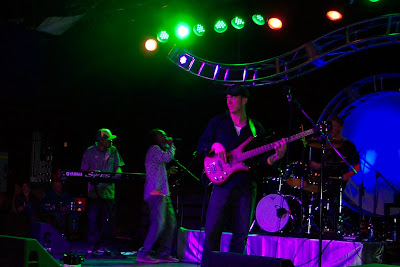 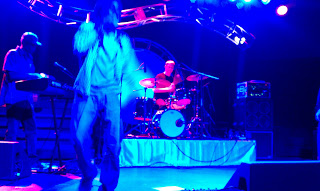 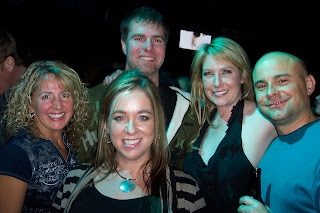 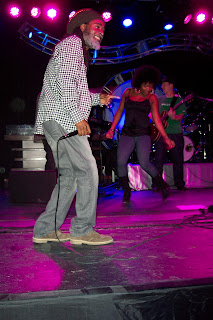 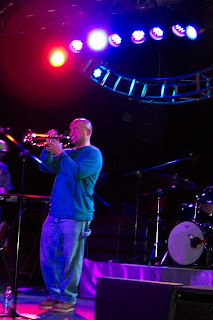 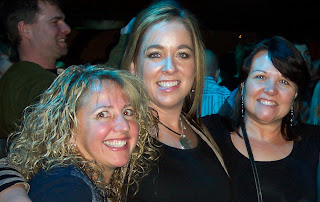 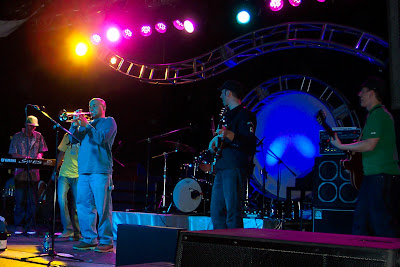 Photography of beach scenes in Barbados by Angela Fairbanks Photography

Disclosure: Cover was $10. I was NOT compensated for this review.

Swaggering Through the Piper Down On a Saturday Night